Sessions run from 7 - 8 p.m.
You can attend in-person or online.

APPLICATION WORKSHOPS
Sessions run from 7 - 8 p.m. one week after the Info Session

Our instructors are educators from the culturally diverse public schools that we serve with in-depth expertise in the subject areas they teach. They are committed to upholding the principles of equity and social justice by which we stand to deliver optimal learning experiences for candidates like you. 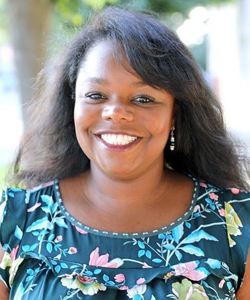 Rosanna Ayers directs the Youth Design Challenge as well as the development of resources and programs to support educator interactions with the Institute. Before joining the Institute Rosanna served as the Region Lead for science education in six counties in her position as a county Science Coordinator. As a Science Coordinator, Rosanna supported the implementation of Next Generation Science Standards in 20 school districts. She has nearly 20 years of experience as a classroom educator, a college instructor and a county office administrator for science. Rosanna holds a K-8 Teaching Credential along with a supplemental authorization for Business in Secondary education. Rosanna has a bachelor’s in International Business, a Masters in Educational Leadership and School Development and an Administrative Credential for K-12 education. 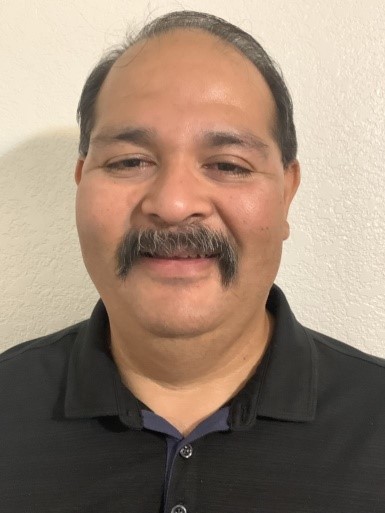 Jessie Ceja believes that all students if given the opportunity will be successful. He is a strong proponent of educational equity and instills a sense of student ownership in their learning. He believes that classes should provide the students with opportunities to explore new ideas and grow in their knowledge. He enjoys watching students marvel when they have learned something new and loves facilitating new learning for all students. 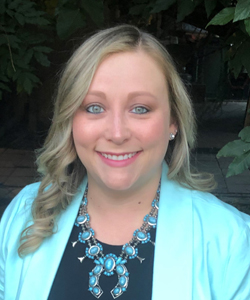 Michelle Gray is a devoted educator and leader with experience as a teacher, Assistant Principal, and Curriculum and Instruction Coordinator.  Michelle holds a Multiple Subject Credential with Subject Matter Authorizations in English, Social Science, and Science, a Reading Specialist Credential, and an Administrative Services Credential.  She works diligently with current and prospective teachers to support their understanding of content standards and effective instructional practices.  Michelle has a passion to ensure that all students have access to the educational resources and supports they need to be successful regardless of their ability level or background.

Mrs. Gutierrez has been working in education since 2013, beginning as a substitute teacher for school districts in Fresno and Sanger, Ca. Since earning her Multiple Subject: Early Childhood Education Credential at Fresno State in 2015, she has taught grades K-1 in a general education classroom in Hanford, Ca.  Mrs. Gutierrez is passionate about bringing best practices into early education classrooms and guiding new teachers throughout this rewarding career. 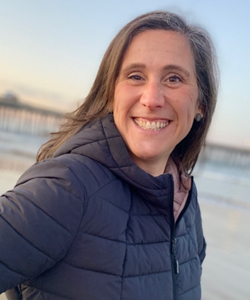 Mrs. Erin Henley is a dynamic educator who desires to share her passion for teaching and learning. She has 13 years of teaching experience in grades K-8 and holds the following teaching credentials: Multiple Subject, Foundational Science, Chemistry, along with Earth & Planetary Science. Mrs. Henley works tirelessly to implement and model effective instructional strategies in all her courses. Building strong relationships with students and valuing the different linguistic and cultural backgrounds are of utmost importance. She seeks to provide an engaging learning environment where all ideas are valued and respected, with collaboration happening regularly. Mrs. Henley believes that it is through collaboration that we can build camaraderie and respect for one another. 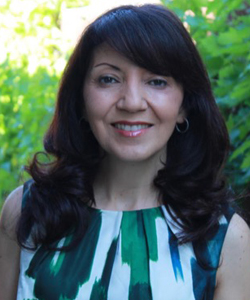 Dr. Ellie Honardoost holds a bachelor’s degree in Biochemistry, a master’s in Education, and a doctoral degree in Organization Development, and she is passionate about STEM education reform. She started her career as a biochemist and has been a science teacher in traditional and non-traditional (Project Based) systems. She has developed and implemented a variety of STEM programs and pathways. As a social entrepreneur, she provides access to high-quality STEM learning to young minds and helping teachers and administrators bring 21st Century knowledge and skills to their classrooms. She is skilled at change management, and her process in working with teams is rooted in respect and inclusion, collaboration, authenticity, self-awareness, and empowerment. Through her work, she wishes to continue to help bring context and relevance to curriculum design and implementation and ultimately enable students to discover their talents and passions, achieve their full potential, and become the next generation of innovators and critical thinkers of our society. 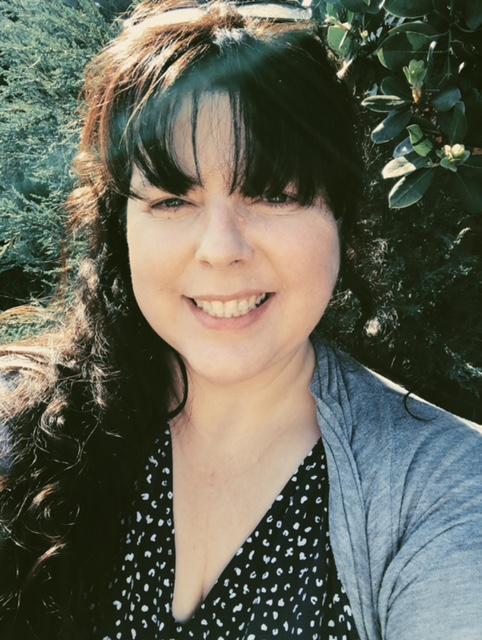 Julie LaFollette is a 19-year veteran teacher of secondary English-Language Arts. Having taught 7th through 12th grade English in both Stanislaus and Merced County, Julie has experience teaching a wide range of learners.

As a Teacher on Special Assignment in Hilmar Unified School District, Julie mentors new teachers, supports veteran teachers and administrators, and leads her district's work with California Education Partners, a partnership dedicated to improving the educational system for the betterment of African-Americans, Latinx, and Socio-Economically Disadvantaged students.

A UC Merced Writing Project Fellow since 2009, Julie has facilitated professional development for teachers across the central valley in the areas of analytical writing, critical reading, and technology integration. But above all, Julie is passionate about inspiring new teachers to leverage their talents to support, encourage, and motivate struggling learners in their schools. 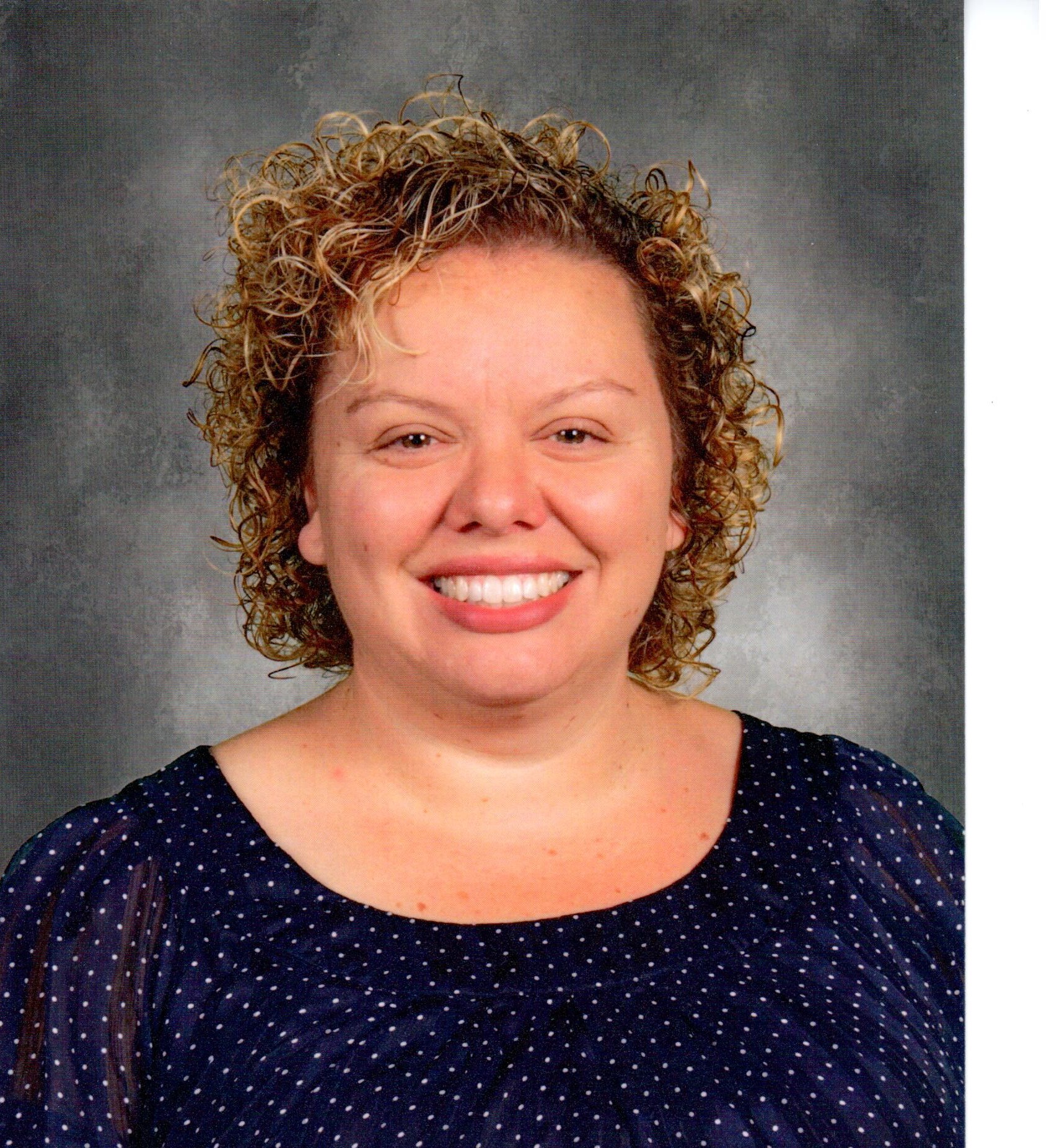 Linda Lamerson holds an Education Specialist Credential for students with mild to moderate disabilities. She spent the first 11 years of her career as a Special Education teacher at the Junior High level.

From 2014 to 2018 she served the district as a site-level administrator. It was in July 2018 she took on the role of Special Education Coordinator and District Induction Coach. In this new role, she provides ongoing guidance, instruction, and just-in-time support for new teachers.

She has enjoyed supporting new teachers in adopting effective instructional practices, and curriculum that meets the needs of exceptional learners 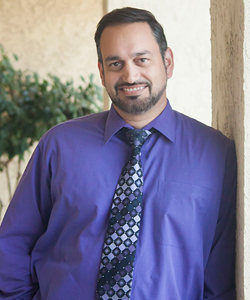 Dino Mangano has been an educator since 1999.  He started his career teaching high school social studies in Detroit, MI. He spent much of his career there, gaining experience as a teacher, an instructional coach, and an administrator.

In 2016 he moved to California and again widened his experience, working as a teacher, instructional coach, and instructor at UC Merced.

He is currently teaching high school at Chawanakee USD and teaching his passion at UC Merced… how to help all students become independent, successful readers, no matter what the class or their backgrounds. 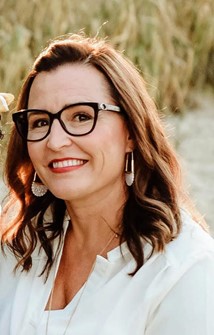 Angela McGraw has been active in education for over 16 years. During this time she has taught multiple grades in elementary and secondary schools, created Math & ELA Intervention Programs, and has also been a dedicated technology coach, presenting at many Educational Conferences throughout her career.

Holding certifications in Project Glad, Kagan Cooperative Learning, PBIS, and Google Education Apps has given her the background needed to prepare future educators within the program.

Angela is also very passionate about creating an environment that creates culturally responsive teachers that exemplify building relationships through cooperative learning within their classrooms. 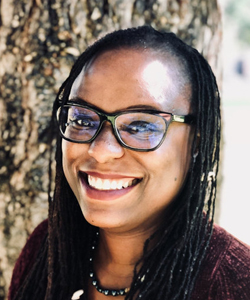 Ed.D., Educational and Organizational Leadership | University of The Pacific 2019

Dr. Jacquelyn Ollison is a committed educator with extensive education experience as a teacher, Vice Principal, Principal, and state Education Administrator. She is the Program Director for the California Teacher Residency Lab. She earned her doctorate at the University of the Pacific. Her research interests include compassion fatigue, teacher retention, school climate, and working conditions in urban schools. She is also an adjunct professor at the University of the Pacific, Benerd School of Education, and an instructor at the UC Merced Extension Teacher Preparation Program. She lives in Northern California with her husband, three stepchildren, and her dog Seo. 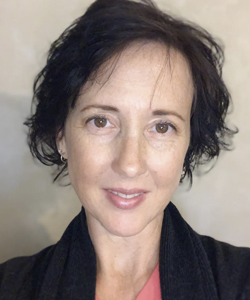 Shannon Owens has been a classroom teacher since 2002 and has enjoyed mentoring other teachers since 2009. She currently supports new teachers through TIP and as an EdTech team member at Planada Elementary school. She has most recently served as Cooperating Teacher, University Mentor, and Instructor for the TPP program here at UC Merced Extension. Shannon holds a Multiple Subject Credential and a Single Subject Credential in English, along with additional authorization for Art. She is a life-long learner and enjoys discovering innovative ways to make an impact on her students and loves to pass that same quality along to new teachers. 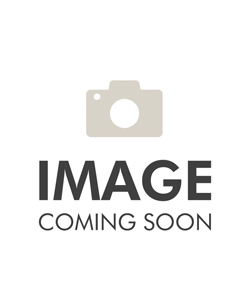 Charles Lorenzo Pirtle, II is the current Principal of Alicia Reyes Elementary School. He moved into the principal position from his prior role as Assistant Principal of Hoover Middle School after relocating to Merced in 2014.

Pirtle now has more than sixteen years of K-12 educational experience across Michigan, Tennessee, and California. He has incurred numerous awards and accolades along the way, including inductee to Metro Nashville’s Teacher’s Leadership Institute in 2014 and Vanderbilt’s Principal Leadership Academy in 2015, as well as Congressional recognition for his commitment to education in 2019.

Pirtle’s early experiences as a student drove Pirtle to approach education with a mind towards cultivating a positive and inclusive school climate and relying on positive-based interventions. His mission is to be a champion for students by strategizing to build systems to maximize students’ academic, social, and emotional welfare while creating safe and connected environments. Pirtle believes that learning best happens when learners have opportunities to first, think critically about research-based content, next, apply that learning to their current or future educational contexts in a hands-on, actionable manner, and finally, foster a growth mindset. He looks forward to building a new generation of educational leaders in the Central Valley. 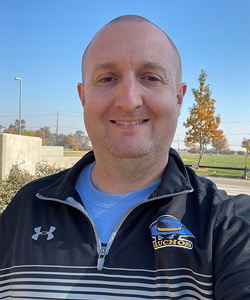 Jason Schneider has been a History teacher at Merced Union High School District for 16 years and currently teaches US History and AP US History at El Capitan High School.  His core teaching philosophy is to teach the skills students will need in career through History content.  Jason also believes that teachers and students should have fun in class, want to get better and be kind and fair.

The University of California has not determined whether its programs meet other states’ educational or professional requirements for licensure and certification. Students planning to pursue licensure or certification in other states are responsible for determining whether, if they complete a University of California program, they will meet their state’s requirements for licensure or certification. This disclosure is made pursuant to 34 CFR §668.43(a)(5)(v)(C).

Additional information is available by visiting the University of California | Office of the President and the California Department of Education.

The Teacher Preparation Program is approved by the California Commission on Teacher Credentialing (CTC).

On August 6, 2021, The Commission on Teacher Credentialing granted full institutional approval to the University of California, Merced.